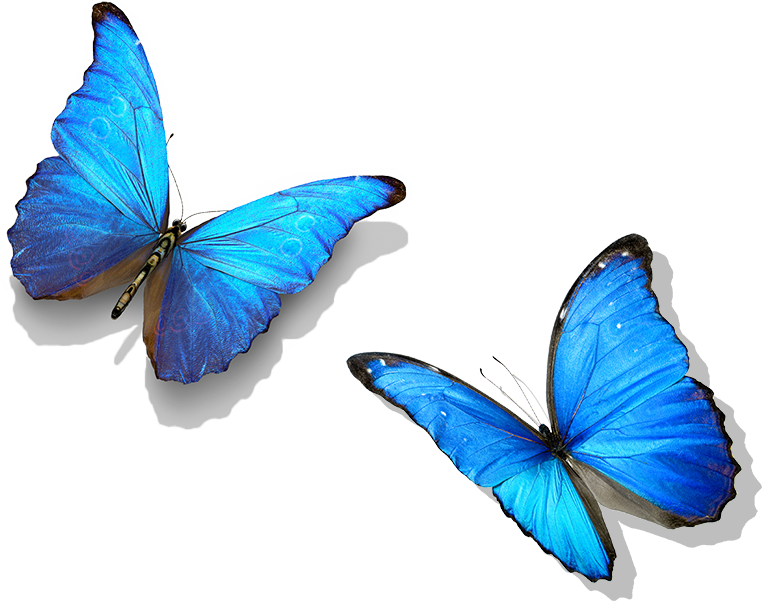 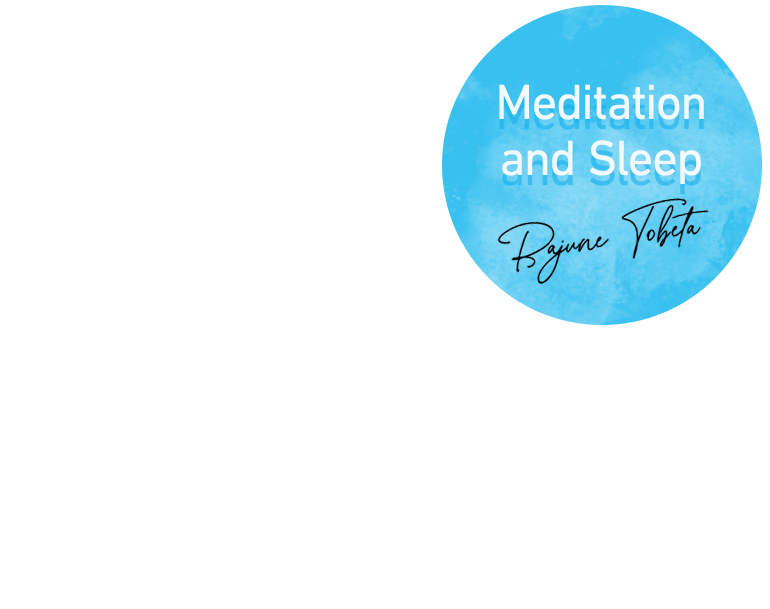 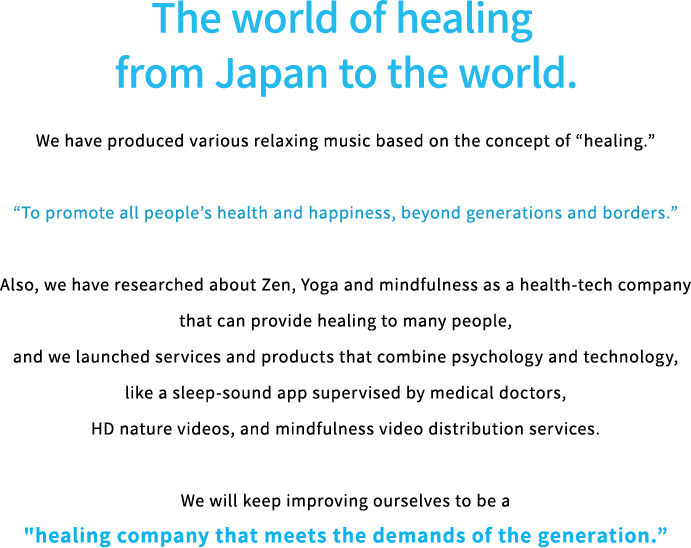 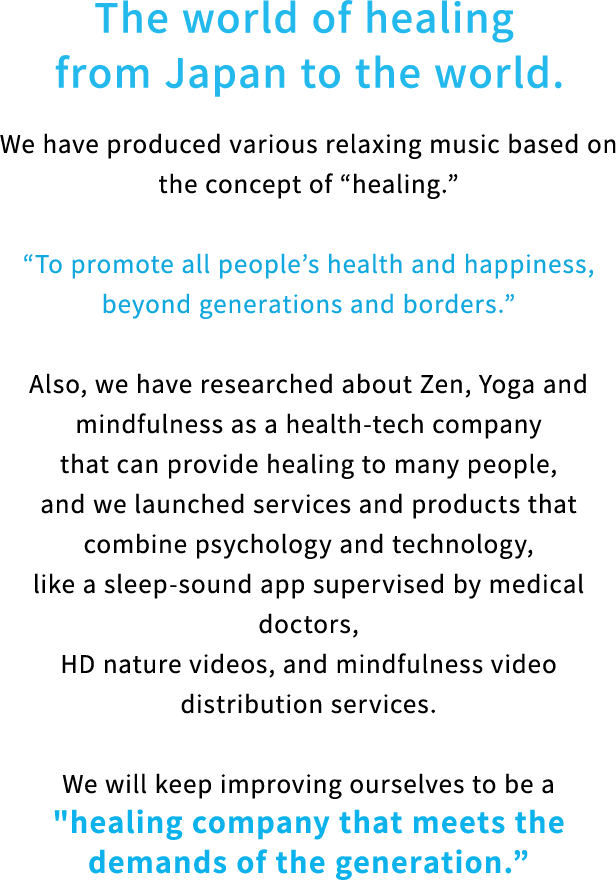 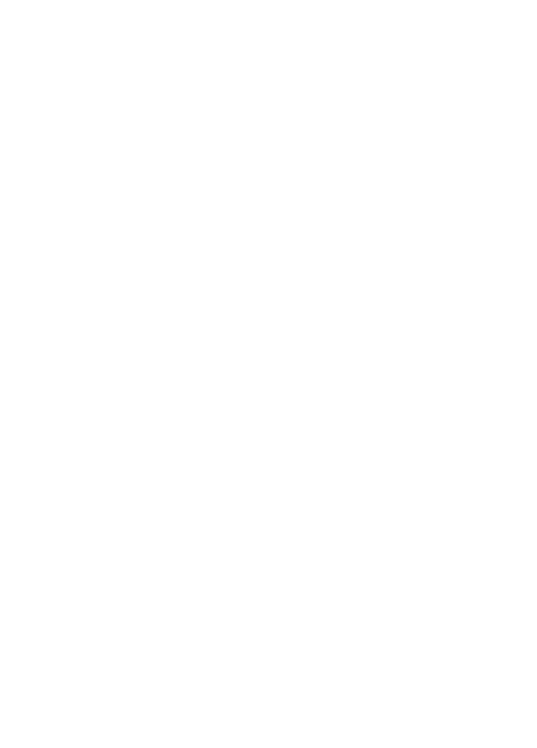 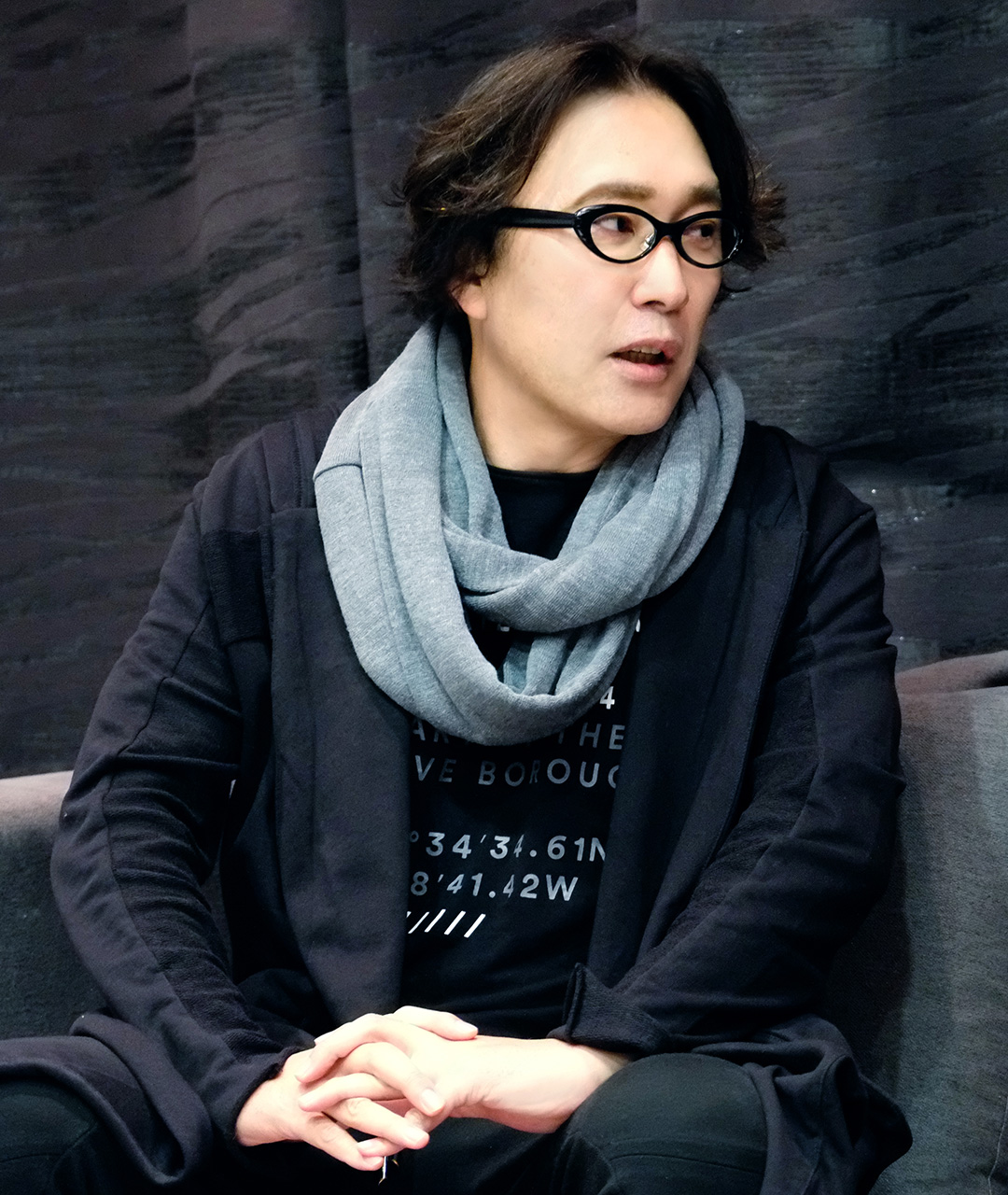 Bajune Tobeta is a Japanese entrepreneur, producer, musician, and the CEO of Croix Co.,Ltd. He is from Fukuoka City in Fukuoka Prefecture, Japan. After being an artist at LLP10°C, a production company formed by Ryuichi Sakamoto, he started his own label in 2005, and then in June 2009 he established Croix Co.,Ltd focusing on healing music. Croix Co.,Ltd grew into a leading company in Japan’s healing sound industry, and in 2017 it was certified by the Recording Industry Association of Japan (RIAJ) and also joined the Federation of Music Producers Japan(FMPJ). Croix Co.,Ltd expanded into the industry of Wellbeing-Technology. Recently Croix Co.,Ltd has been developing products under the concept of “Meditation and Sleep,” collaborating with medical doctors and other professionals in order to expand domestic and international “mindfullness” and the “Zen” market, as well as developing business for IoT. In 2020, Croix Co., Ltd welcomed Masaki Yoshida, the CEO of Watanabe Entertainment and Yasumine Sato, the former CEO of Star Bank, as outside directors. Also Tatsumi Yoda、the CEO of GAGA Corporation became a special advisor. …more

Bajune Tobeta’s discography includes his solo album “Aoi Cho” released by a label owned by Taro Hakase in November 2008, which featured Ryuichi Sakamoto, Yukihiro Takahashi, Taeko Onuki, Kirinji, Hiroshi Takano,and Keiichiro Hirano (Akutagwa award winning author). Since then he as been actively releasing his solo projects, featuring and colaborating with international and domestic artists, in addition to producing for other artists.…more 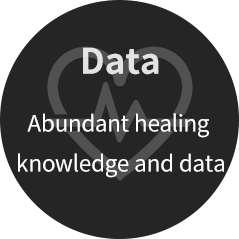 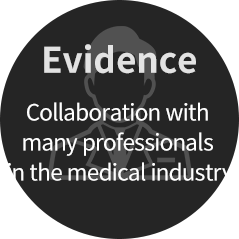 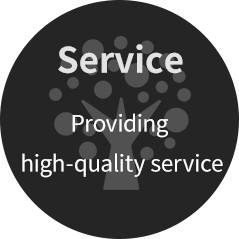 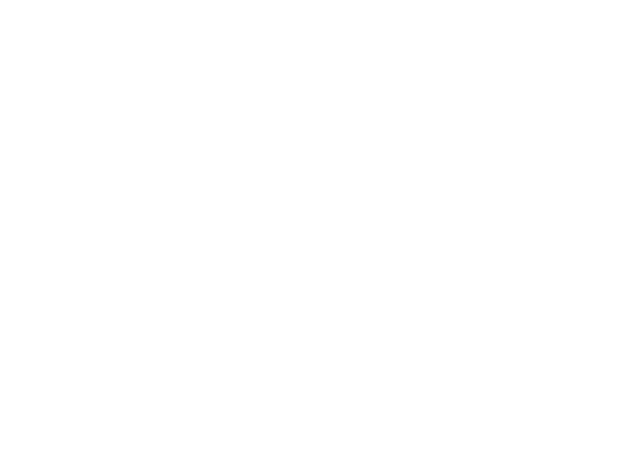 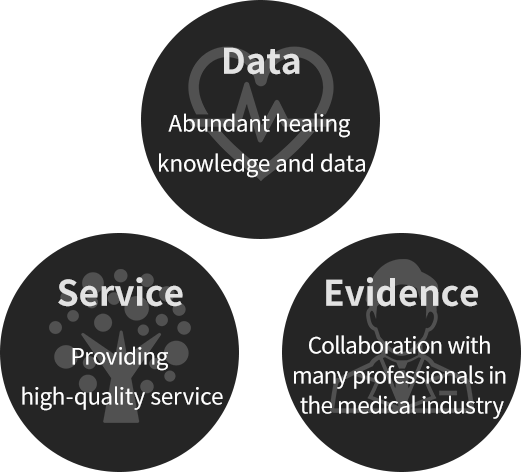